The Farmer rules the Field 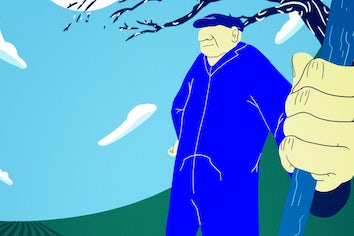 Club Brugge is Belgium’s biggest football club. They’ve won 17 championships and have played in the premier division since 1959. But with great success comes envy. Fans from opposing teams mock Club Brugge by calling them ‘peasants’ or ‘farmers’, because of the team’s roots in a part of Belgium mostly known for its agricultural activities.

‘The Farmer rules the Field’ helped Club Brugge to respond to the turmoil of an eventful football season that ultimately led to a national championship.

“As the team grows and grows, it’s important to stay connected to our roots. Players and coaches are natural club representatives but as it often goes in pro sports, their time at the team is unpredictable. We wanted something long term, embedded in our heritage and culture.”

We turned a derogatory term into a unique brand ambassador; symbolizing the hard work mentality inherent to Club Brugge. 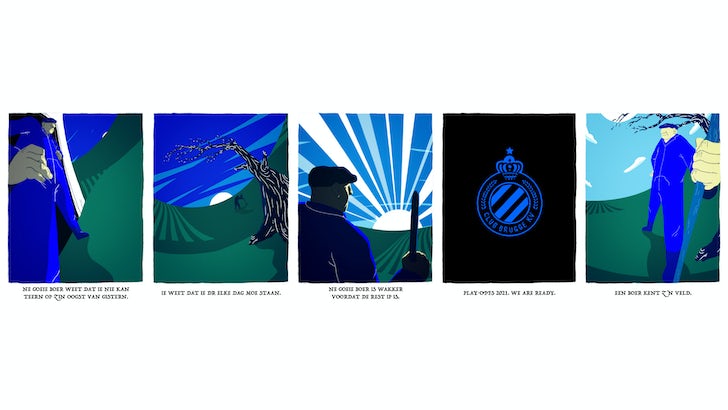 “The Farmer is the personification of what we stand for as a team. He allows us to react quickly in a way that speaks for all, Club and fans alike.” 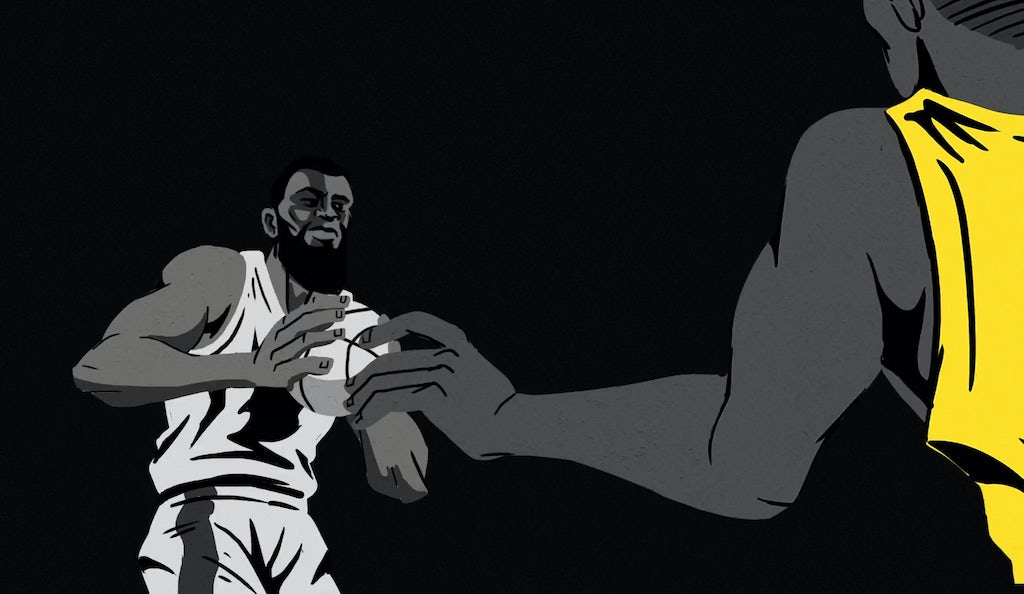