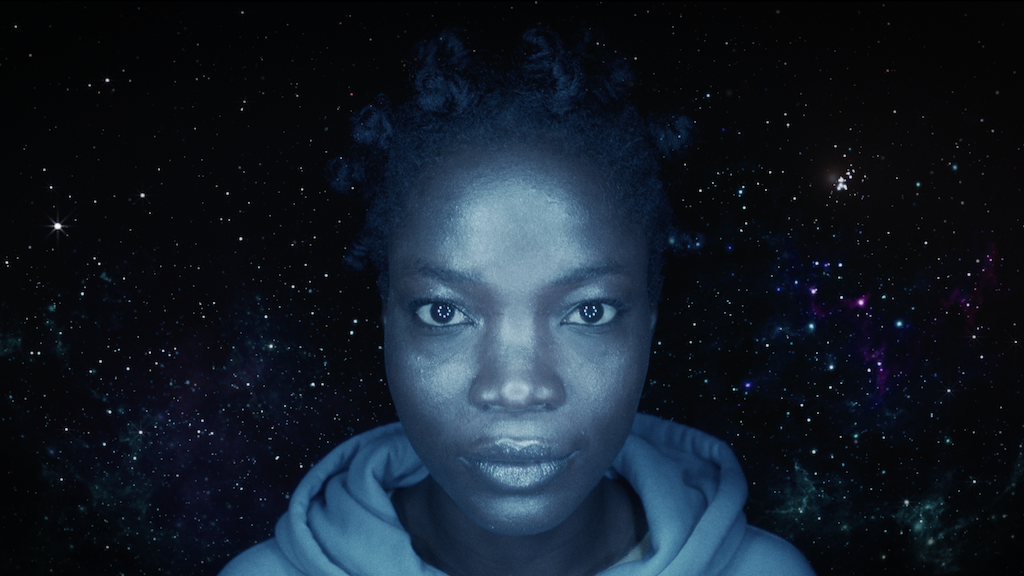 Are you more of a read the book read-the-book or type of person?

Mutant™ is an independent creative studio, creating culturally relevant brands on behalf of clients and for ourselves.

Our studio is structured for innovation and multidisciplinary problem solving. We prioritize concrete strategic thinking and combine that with skilled makers and artists creating anything from artwork to content to digital tools to physical products. 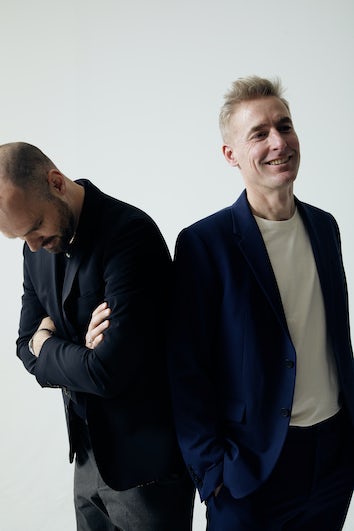 Mutant™ was founded on January 1st, 2019 by Odin Saillé and Maarten De Cuyper.

Odin Saillé stems from a long line of culinary chefs and sailors, from whom he inherited a need for creative expression (not to mention an unconditional love for food) and a burning desire to see the world. This curious mix propelled him to various locales during his career, most notably New York and Amsterdam.

At just 25, he became Creative Director and since then he has been at the helm of no fewer than 5 Agency of the Year titles with Boondoggle Belgium and DDB Brussels.

In 2019, he founded Mutant™, together with Maarten, and works as its Creative Director.

Maarten De Cuyper left school with an MSc in Engineering, but also with a mind open to completely new things. After a long journey through South America, he was seduced by the newborn Boondoggle. Amongst other things, he set up the Boondoggle ventures in Shanghai, Dublin and Amsterdam.

At the age of 30, he left the advertising industry to start his own company.

In 2012 he launched Elegant, a green energy supplier which successfully competed with the big incumbents and convinced over 125.000 households to make the switch. In 2016 Maarten co-founded WonderWeekend, a beautiful family festival held in the botanical gardens of Meise.

Together with Odin, he founded Mutant™ and works as its Business Director.

Mutant™ currently works for a wide assortment of brands, ranging from fashion to FMCG to media & entertainment to sports brands to retail, and so on.