for UNICEF and the EU

“The first Children’s Rights campaign, in its 30-year-history, that was made in a language children across the globe actually speak and understand.”

the European Parliament on November 20th, 2019 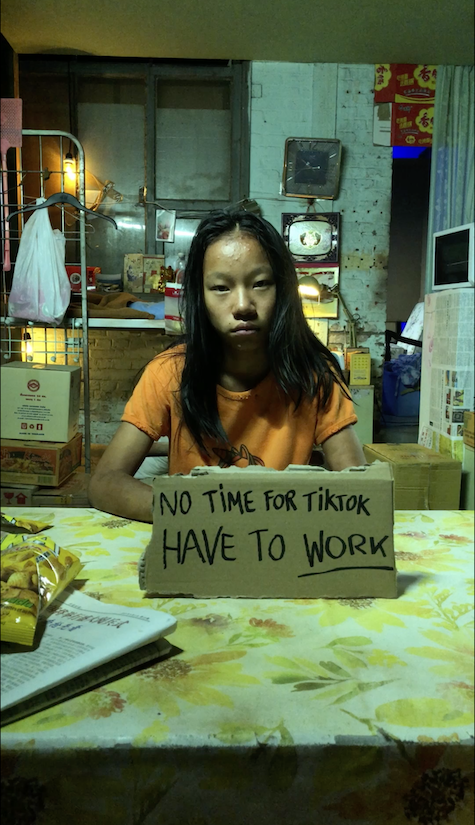 In 2019, UNICEF teamed up with the European Commission to commemorate the 30th anniversary of the Convention on the Rights of the Child: the most ratified human rights treaty in the world. They set out to create an awareness campaign that would speak to the audience that this treaty matters to most: young children.

We decided to focus completely on Tik Tok and its international audience of 1 billion young users. We worked together with influencers and created engaging video content around 6 different themes: from child labour to domestic violence to the right to education and so on. By triggering kids everywhere to step into the shoes of their peers in less fortunate parts of the world via a Tik Tok challenge, we got them actively involved in the subject matter. 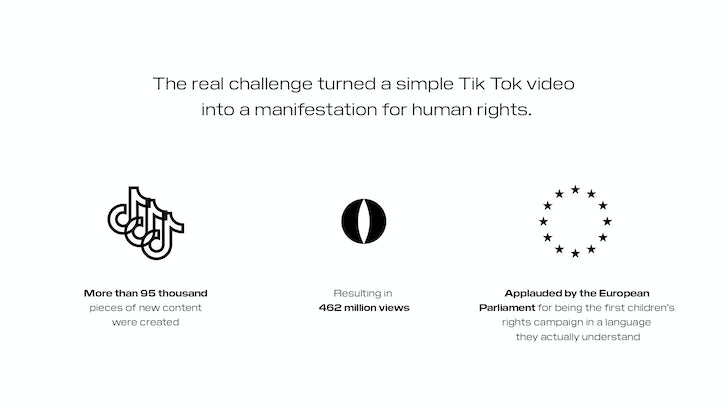 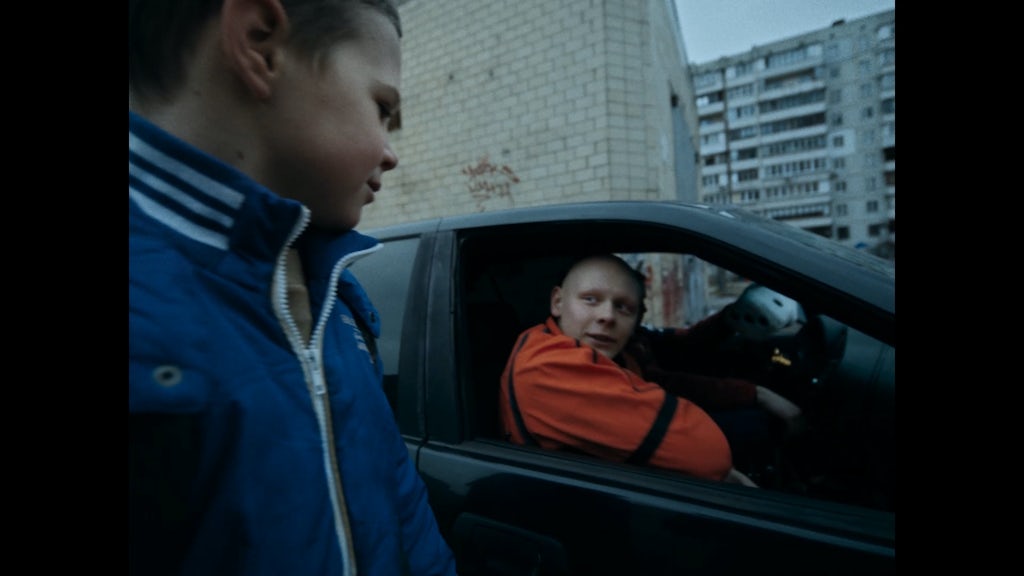 UNICEF and the EU
Finish your homework